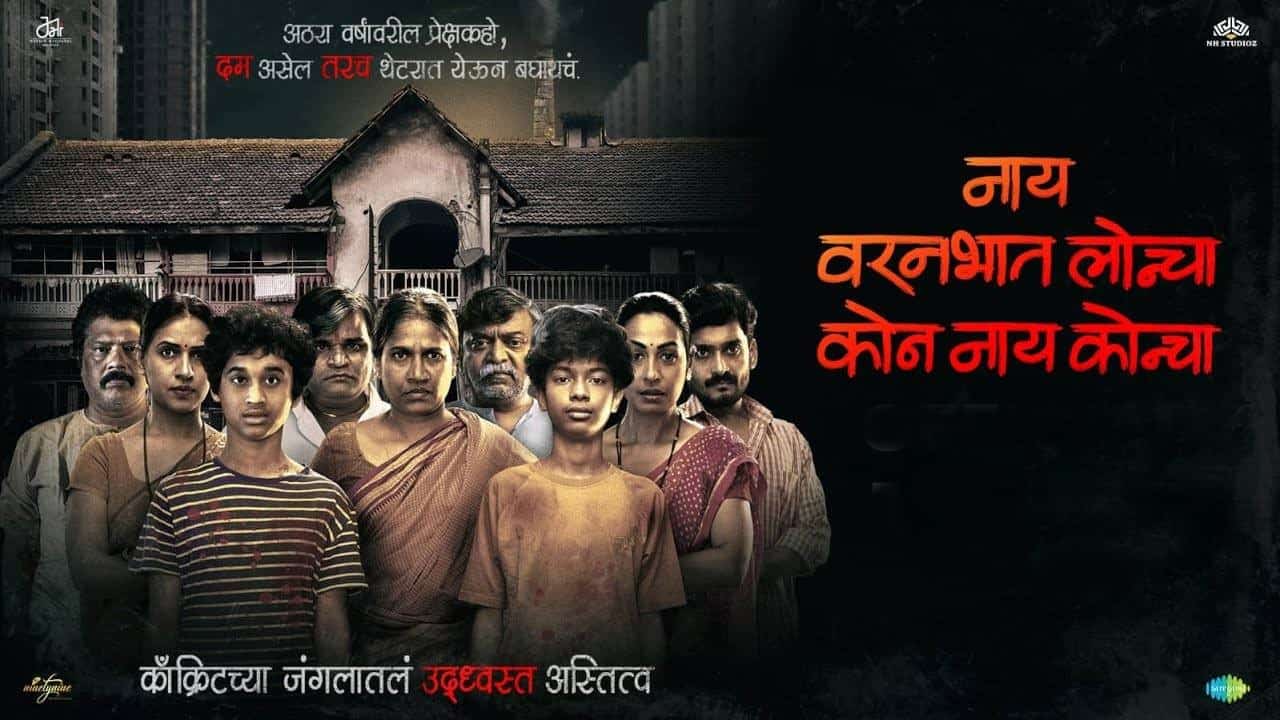 Nay Varan Bhat Loncha Kon Nay Koncha has been in the news since the trailer of Nay Varan Bhat Loncha Kon Nay Koncha was released online, especially in the last few days when Rekha Sharma, head of the National Commission for Women (NCW), wrote a letter to the Information Ministry. In the letter, the NCW chief demanded a ban on ‘open dissemination of sexually explicit material involving minors on social media platforms, noting that the sexually explicit material was shown in the trailer of Mahesh Manjrekar’s film.

The crime drama is based on the story of late Jayant Pawar’s ‘Nay Varan Bhat Loncha Kon Nay Koncha’. It revolves around the lives of two young boys in a chalice in Mumbai, who live in crime. After his father, a horrible hooligan is killed, the young Digya’s (Prem Dharmadhikari’s) only ambition is to become a hooligan and find the man who killed his father. His friend Ilias (Varad Nagvekar) accompanies him in every task. Like any teenager, they are both learning new things every day about the human body and human behaviour.

However, without Digya’s grandmother (Chhaya Kadam), whoever has to run the house, there is no one to explain the things properly. Growing up in a financially and socially critical situation, no one can do much to help these two, especially when they decide to take the path of crime, which will ultimately lead to imprisonment or death.

The film has significant highlights from Manjrekar’s Vastav (1999) and Lalbagh Parel (2010), which also depicts the impact of the closure of mills in Mumbai on the families of the mill workers and the young generation of the family involved in criminal activities. Manjrekar has said that these three films fulfil his trisutri.

Although Nay Varan Bhat Loncha Kon Nay Koncha is a vengeful crime drama with a tough story, two things work against the film – unnecessary titles and gore. This is not to say that the two are completely unnecessary in the film, but that is where it ends. On his side, Manjrekar has tried his best to hide the scenes of violence and violence, not paying much attention to the reason behind it.

The film follows Quentin Tarantino’s approach, not only in terms of content and violence but also in terms of non-linear treatment. But Nay Varan Bhat Loncha Kon Nay Koncha reveals much more than it can conceal.
The high points of the film come from the performance. Young Love is dangerous as a brave and determined boy who wants to be the king of crime. Varad falls as his sidekick. Veteran actors Chhaya Kadam and Shashank Shende excel while actors like Rohit Haldikar, Umesh Jagtap, Kashmira Shah, Ashwini Kulkarni and Ganesh Yadav help to take the story forward.

The film manages to entertain as well as inform, but the obvious content, whether necessary or not, often overcomes the story of revenge and crime which is Nay Varan Bhat Loncha Kon Nay Koncha. This movie is not suitable for the under 18 age group. For adults, this is a movie you can watch at your own risk.