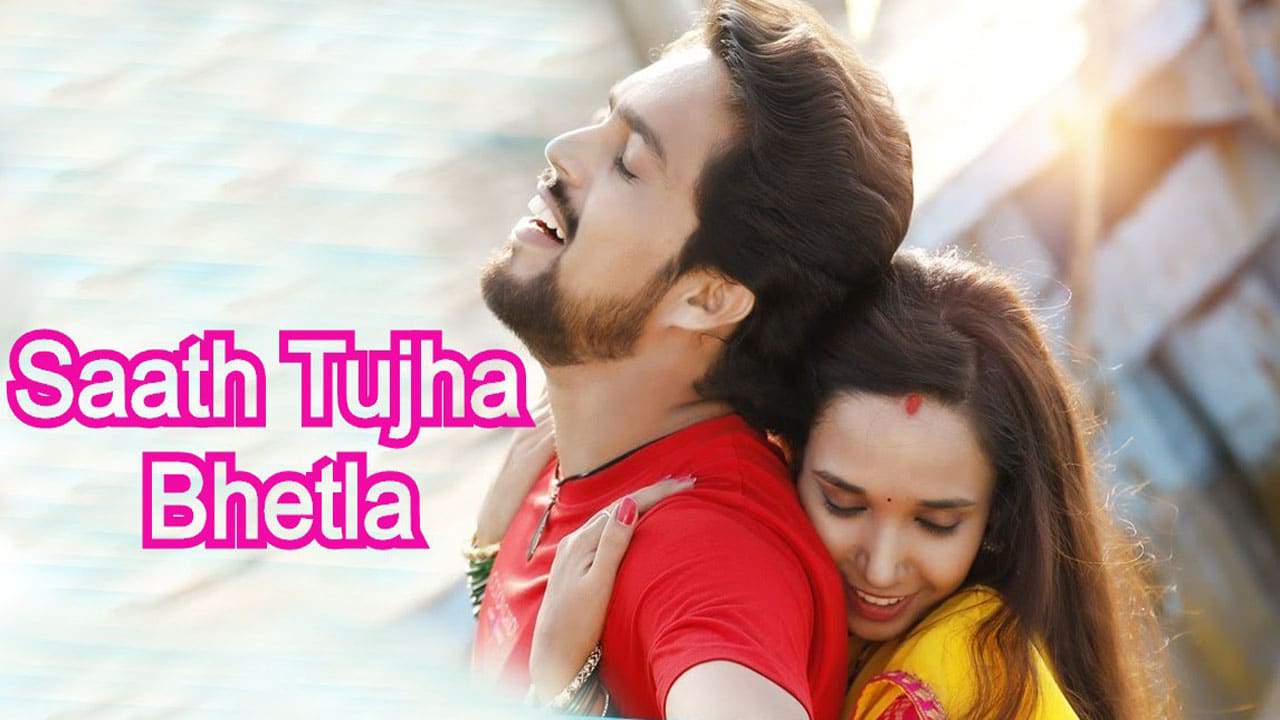 There is a love triangle with a lot of drama in the film. It is the love between Vedika and Aditya that reflects the difference between class and status to the objection of their families. So how do they get out of this conflict and find it interesting to capture their love in this romantic drama movie.

The film seems to have used the same old love story between two creatures of different class and status differences. Aditya, the new driver of Vedika, falls in love and is rejected by both families as soon as the love affair unfolds. This leads to war and chaos between the two, which can be found many times in the film, in any industry’s topical spice film. However, what is the difference between the actors and the set of people in this movie. 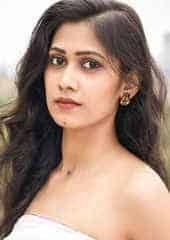 Unfortunately, the lost and dull storyline is backed by the stark and dull performance of artists in the cast who felt that their work resembled a culture of not working for a normal job and a culture of not doing just the job. That. It also disrupted the screenplay and other elements of the film, which greatly reduced the entertainment value of the film. Other factors like photography, editing. 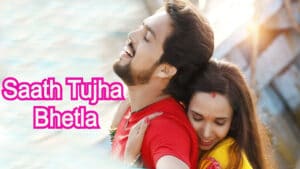